Optical Fiber Cable are expected to predict earthquakes?As the most dangerous natural disaster to human beings, earthquakes occur more than 5 million times every year in the world, and most of them are not felt or occur in no man's land. There are about 15 times of major earthquakes that can really threaten human beings in the world every year.

In order to prevent earthquakes, zhang heng, a scientist in the eastern han dynasty, invented the seismograph.Nowadays, many experts and scholars have been studying the situation in the recent days after the occurrence of a big earthquake.

But in fact, this kind of meteorological phenomenon is very common in the fact that not every earthquake occurs when there is a so-called "earthquake cloud" phenomenon, but the established concept of the formation of it is easy to associate with the earthquake. 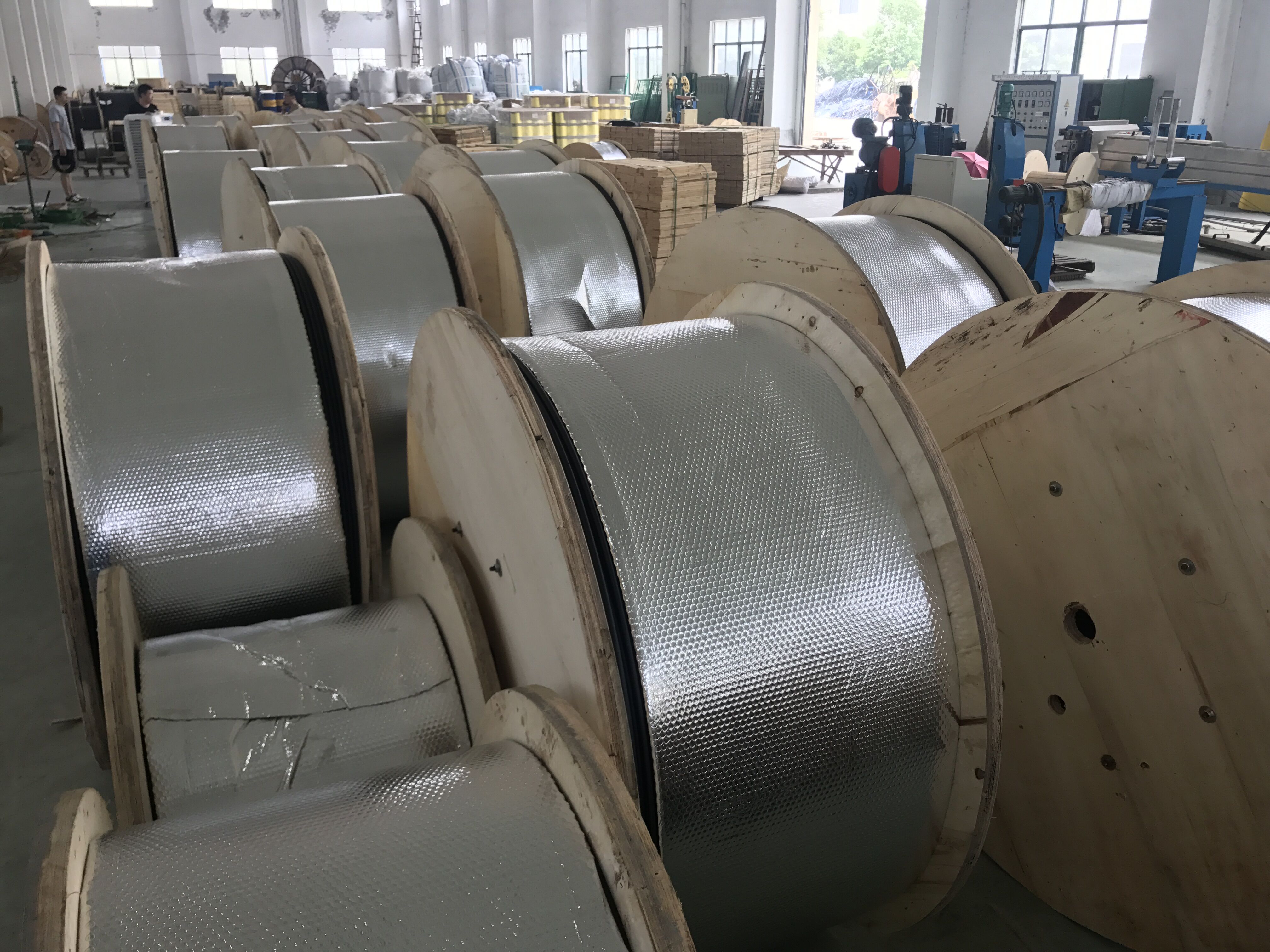 As we all know, seismometers are the most widely used methods to predict earthquakes in the world. They are sophisticated instruments that have been studied by human beings for many years, but they are very expensive and can only be installed where necessary.But fiber optic cables are different, and you can see them everywhere. 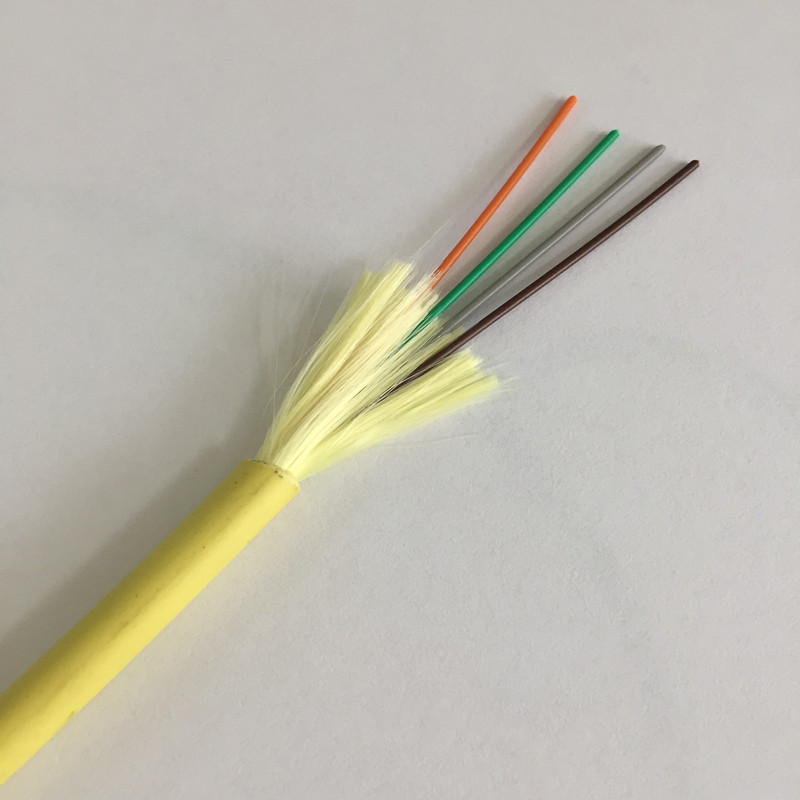 But researchers in Iceland found that they remained normal in the absence of external interference.Optical fiber cable is different, though, and you can see them anywhere.

However, predicting earthquakes in this way requires a lot of monitoring equipment, is expensive, and requires the cooperation of communication companies, so this method has not been popularized.Usgs says the optical fiber cable technology, once perfected, could be used in earthquake warning systems in many countries.