Is there any radiation in communication tower? 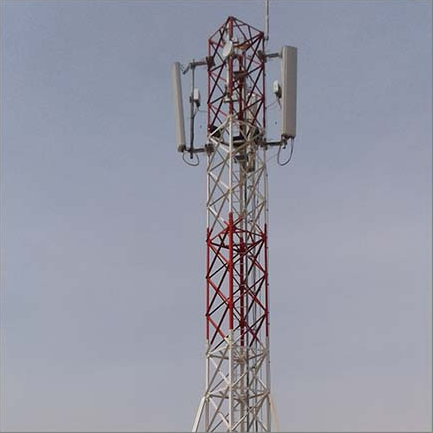 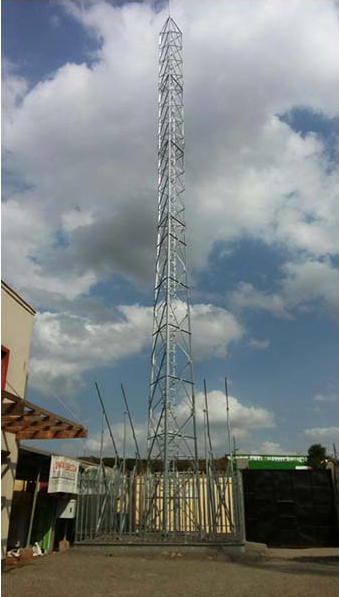 The electromagnetic radiation value of a communication base station is not much higher than that of a mobile phone!Therefore, it is recommended that when making and receiving calls on mobile phones, people should not be too eager to hold their mobile phones to their ears and talk again after the screen shows that they have been successfully connected. People should try to avoid using mobile phones for a long time in places with poor signals.